ANOMALY (BETA PACK) for Serum is OUT NOW!

We’re so excited to release our pack ANOMALY. This pack is very different from anything we’ve ever created before – Lately the SoundTactic team has been deeply intrigued with Flume’s style as an artist over the past decade, so we wanted to break down his process. It’s clear to everyone that Flume doesn’t stick to any single genre, and we believe that’s what’s contributed to his success. It doesn’t matter what genre it is, what BPM it is, or anything else; its all about being creative and adding your own flavor to it. He also incorporates insane other-worldly sounds into his music. After months of studying his music, we noticed a problem… creating music at that standard takes an incredible amount of creativity. We’ve seen it time and time again, producers getting stuck in the mud, spinning their wheels trying to get going especially when it comes to sound design. After Anomaly, you’ll never have to drain your creative energy on sound design again. We’ve made it our mission to create a pack that’s so unique and genre defying that Flume himself would want to use it. One could even say it’s “an anomaly among serum preset packs”. I’M READY TO TAKE MY PRODUCTION TO THE NEXT LEVEL.

Want to hear more presets from the pack?

All the sounds in the demo below were made using ANOMALY!

ABSOLUTELY NO RISK TO YOU! 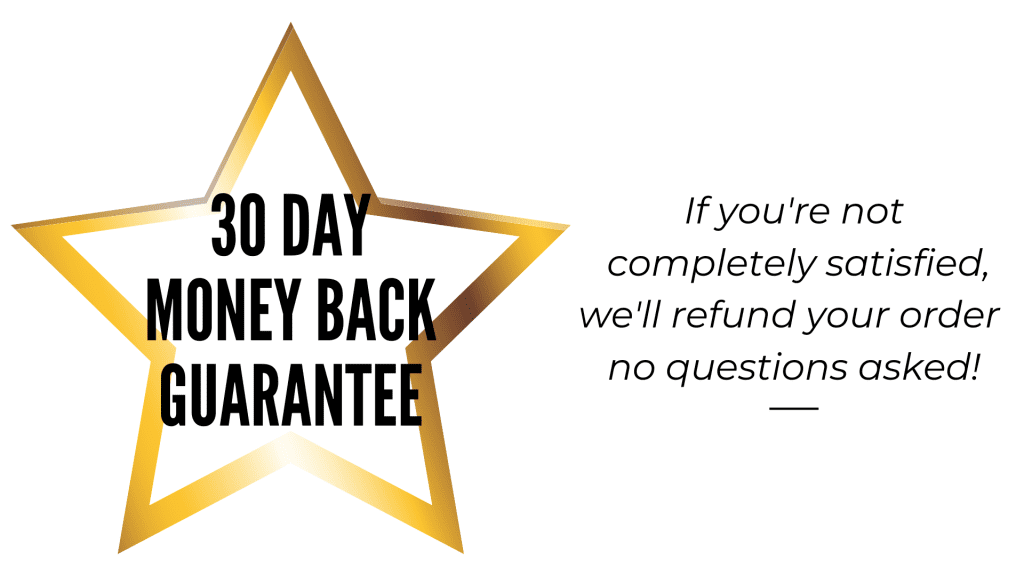 BRING YOUR MUSIC PRODUCTION TO THE NEXT LEVEL.